The Euro-Mediterranean Network for Economic Studies (EMNES) is honored to announce that the Policy Center for the New South has joined the partners of the Network as an associate member.

The Policy Center for the New South, formerly OCP Policy Center, is a Moroccan policy-oriented think tank based in Rabat, Morocco, striving to promote knowledge sharing and to contribute to an enriched reflection on key economic and international relations issues. By offering a southern perspective on major regional and global strategic challenges facing developing and emerging countries, the Policy Center for the New South is actively engaged in public policy analysis and consultation while promoting international cooperation for the development of countries in the southern hemisphere. In this regard, Policy Center for the New South aims to be an incubator of ideas and a source of forward thinking for proposed actions on public policies within emerging economies, and more broadly for all stakeholders engaged in the national and regional growth and development process. For this purpose, the Think Tank relies on independent research and a solid network of internal and external leading research fellows.

Prof. Bouchra Rahmouni Benhida will be the representative of the Policy Center for the New South to EMNES. Prof. RahmounI is Director of Research, Partnerships and Events at Policy Center for the New South (PCNS). She is an international affiliated Professor at New York University (Risk of Finance Engineering department) – USA; she is also visiting professor at Holy Spirit University – Lebanon. Bouchra is a distinguished Professor of Geopolitics at Grenoble School of Management – France. She is also visiting professor at International trade and Law Institute of Pusan National University – South Korea.

Furthermore, three researchers from the Policy Center for the New South have joined EMNES as Associate Members:

Fatima Ezzahra Mengoub is an economist at the Policy Center for the New South, specialized in agricultural and water policies analysis. She is currently working on several issues related to agricultural growth, inter and intra-regional agricultural trade, public and private investment and food security issues in Africa.

Rim Berahab is an economist at the Policy Center for the New South. She is currently working on issues related to international trade and regional integration in Africa. Her areas of research focus also on energy issues, economic growth and gender inequalities. Rim published several articles related to trade and FDI between Morocco and Sub-Saharan Africa. Recently, she co-authored a book -supervised by Pr. Pierre-Richard Agénor- on gender inequalities, public policies and economic growth, and published various articles on the climate change-economic development nexus.

The Euro-Mediterranean Network for Economic Studies (EMNES) is a network of partners and associates research institutions and think tanks working on socio-economics in the EuroMediterranean. EMNES is supported from 27 Universities and Research Institutions from Algeria, Belgium, Canada, Egypt, France, Germany, Greece, Italy, Jordan, Morocco, Palestine, Slovenia, Spain, Tunisia, Turkey and the UK, and it is co-funded by the European Commission and the Euro-Mediterranean Economists Association (EMEA). 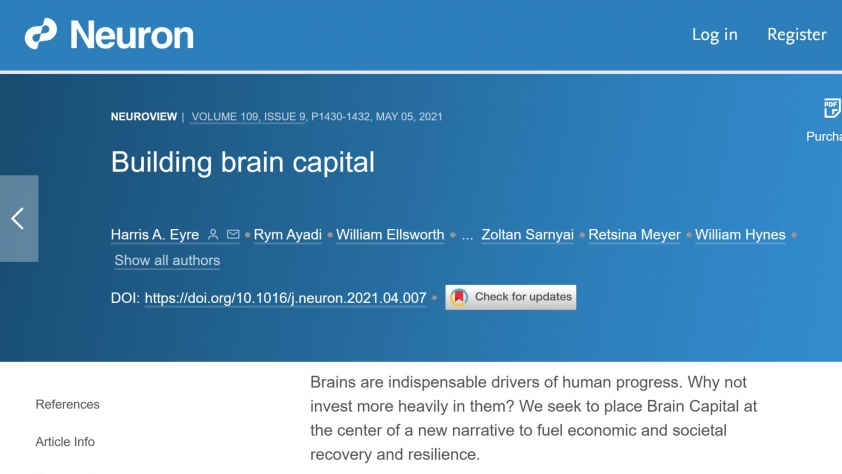 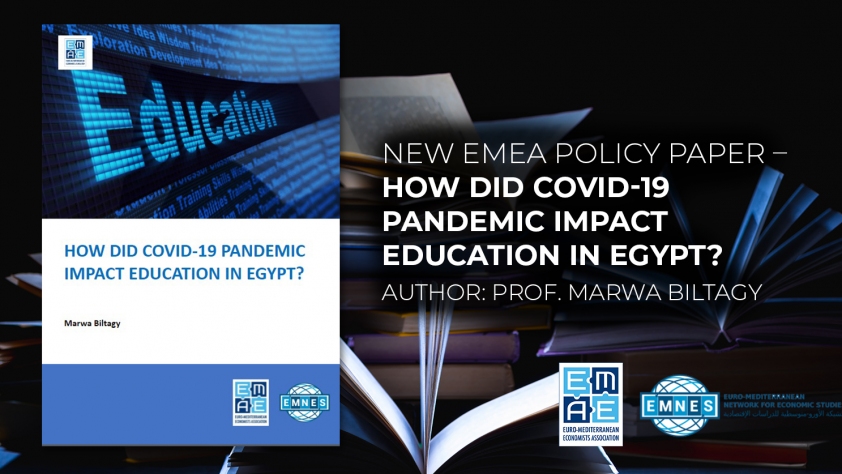 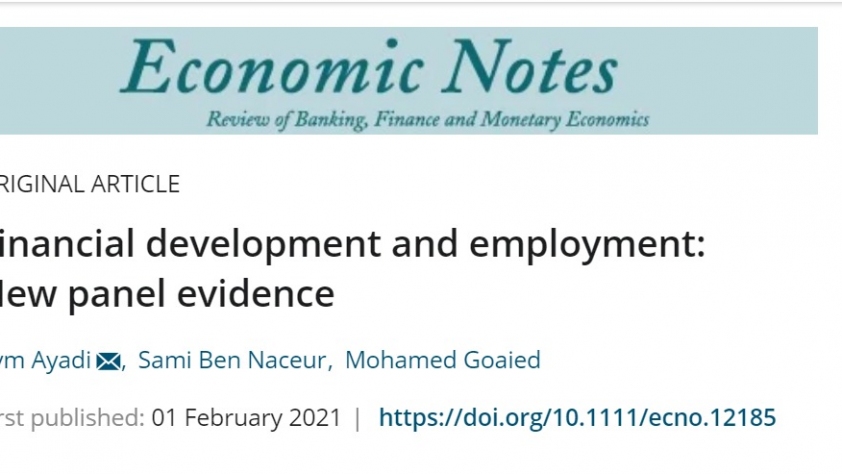 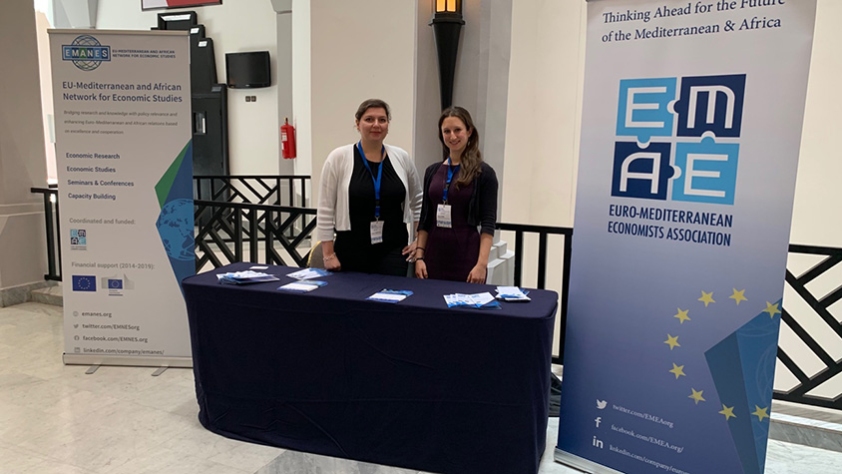 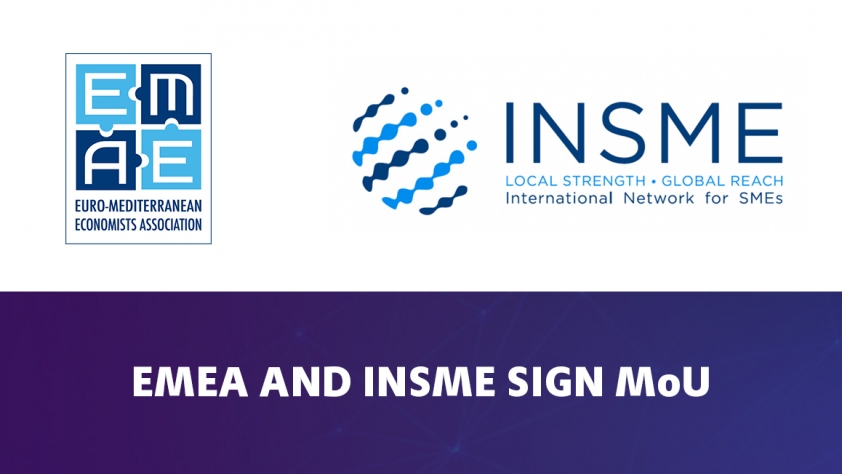 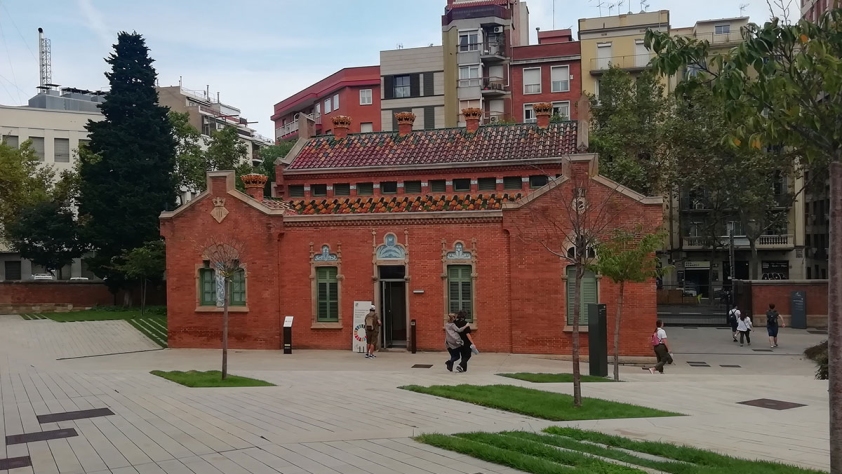 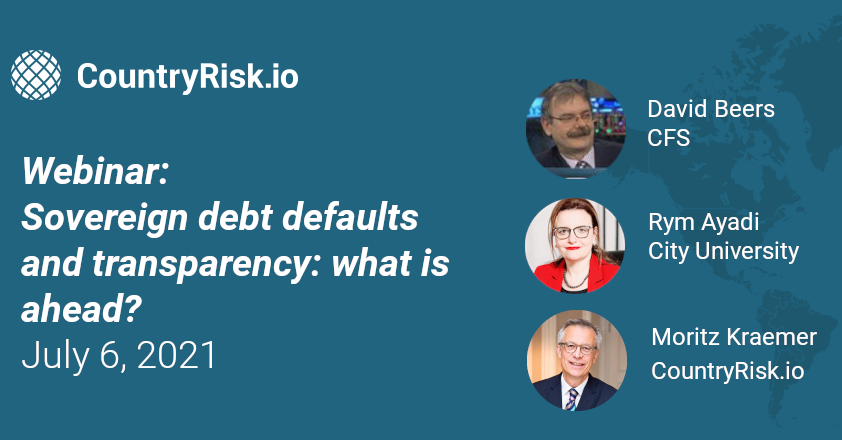 EMEA participation in webinar for sovereign defaults and debt transparency 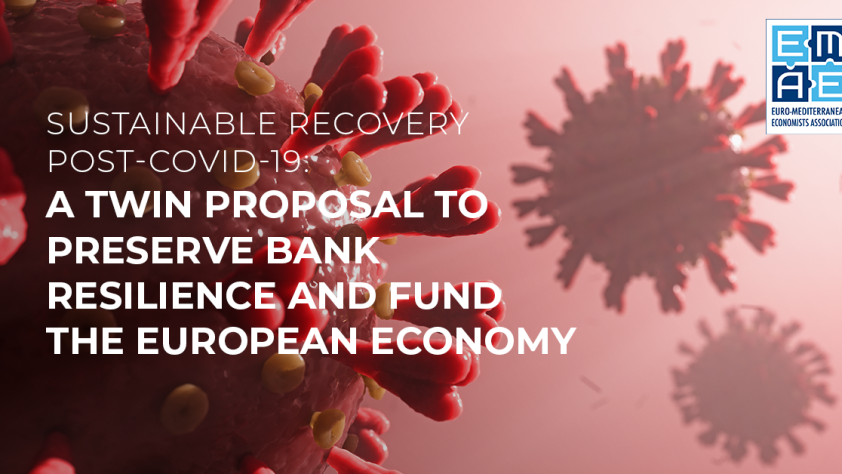 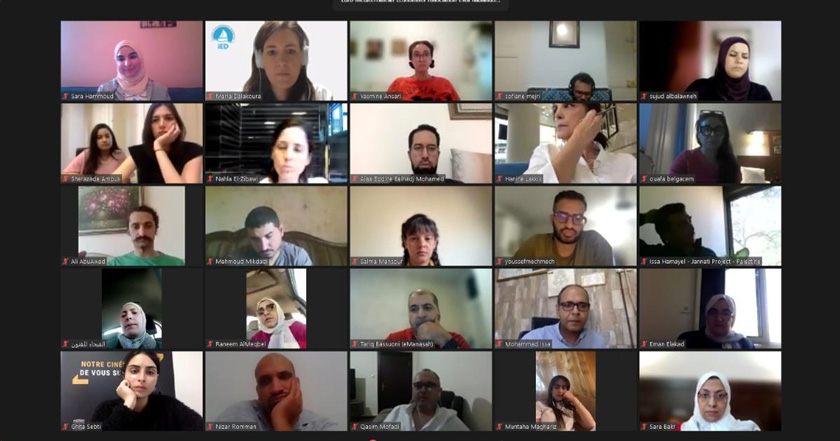