MEDPRO is a network of 17 research institutes (c. 100 researchers) from both shores of the Mediterranean funded under the Seventh Framework Program of the European Research Area (Budget of 3.6 Million€) from 2009 to 2014. MEDPRO was coordinated by Professor Rym Ayadi, at the Centre for European Policy Studies.

MEDPRO aimed to undertake a deep foresight analysis of the development issues in eleven countries in the Southern and Eastern Mediterranean participating in the Barcelona process and in the Union for the Mediterranean. It undertook an analysis of the current state and prospective development in main areas of socio-economic development: Geopolitics and governance; demography, ageing, migration, health and gender issues; sustainable development, management of resources, adaptation to global warming; energy and climate change mitigation; economic development, trade and investment; financial services and capital markets and human capital, education and development of skills.  It brought the partial foresight analyses in these areas into a broader framework of quantitative general equilibrium modelling, and was completed with qualitative scenarios for regional and broader integration within the region and with the EU and policy conclusions for the EU approach. Given the broad scope of the research undertaken, the consortium was founded on: scientific excellence, multidisciplinary structure and deep insight into Mediterranean affairs. Whereas the main objective was to provide targeted scientific support to the future development of the relations between the EU and the Mediterranean region, the impact of MEDPRO was underpinned by an exceptional effort of dissemination in both the EU and the Southern and Eastern Mediterranean countries.

Since 2013, all MEDPRO publications and data collected have been open access to the researchers and public. 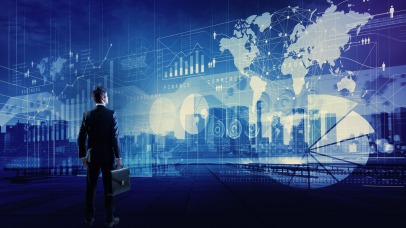 EMEA develops new models and scenarios and proposes new applications for the region, sub-region and countries. 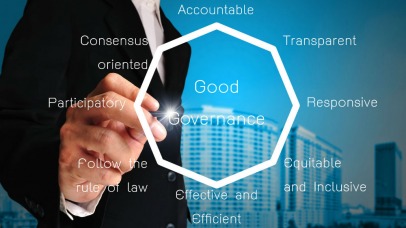 EMEA engages in research and targeted initiatives to develop new indicators to monitor governance and institutional performance and to suggest policy proposals for the region and for Europe to strengthen global governance. 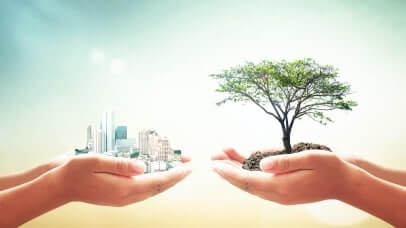 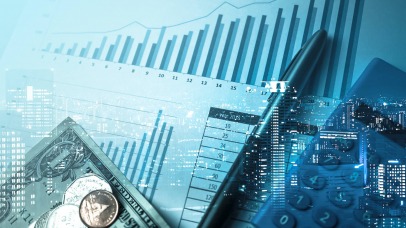 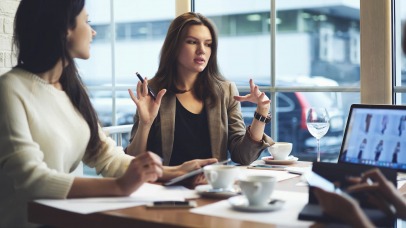 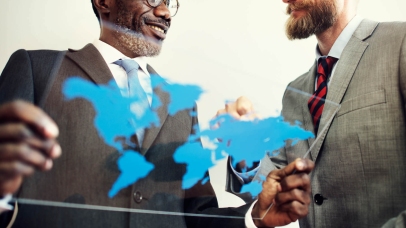 Our Activities
EMEA developed a new vision for regional integration, inspired by the blue transition first introduced in MEDPRO and…
Read more 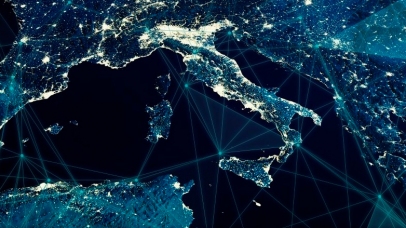 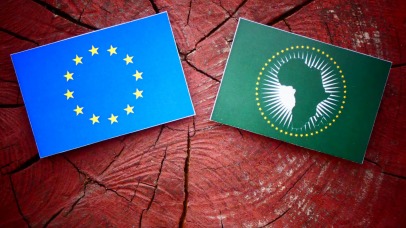 Read more
Cookies are important for you, they influence on your browsing experience, they help us to protect your privacy and allow us to proceed with your requests that you demand through the website. We use our own and third-party cookies to analyze our services and provide you with advertising related to your preferences on the basis of a profile made with your browsing habits (for example, visited pages). If you consent to its installation, click on "Accept Cookies", or you can also set your preferences by pressing "Cookie settings". More information in our "Cookies Policy".