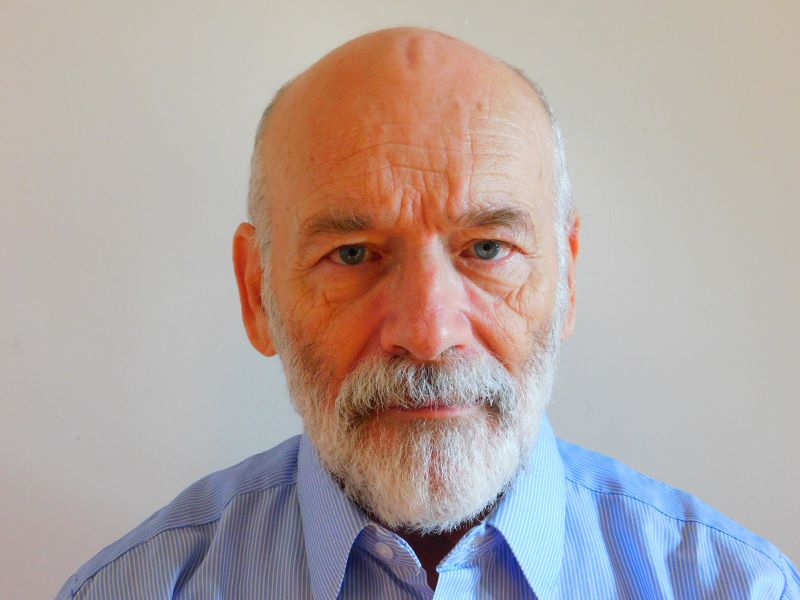 Dr. Marek Dabrowski is a Non-Resident Scholar at Bruegel, Brussels, Professor of the Higher School of Economics in Moscow, Co-founder and Fellow at CASE – Center for Social and Economic Research in Warsaw. He was a co-founder of CASE (1991), former Chairman of its Supervisory Council and President of Management Board (1991-2011), Chairman of the Supervisory Board of CASE Ukraine in Kyiv (1999-2009 and 2013-2015), and Member of the Board of Trustees and Scientific Council of the E.T. Gaidar Institute for Economic Policy in Moscow (1996-2016). He also held positions of the First Deputy Minister of Finance of Poland (1989-1990), Member of Parliament (1991-1993) and Member of the Monetary Policy Council of the National Bank of Poland (1998-2004). 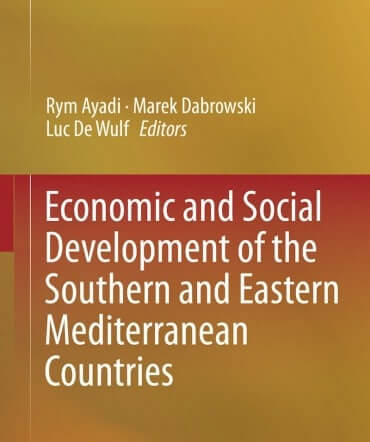 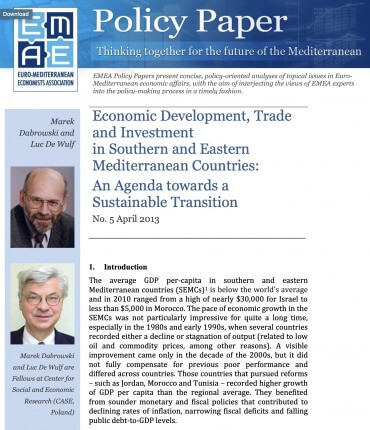 Policy Papers
Download
Economic Development, Trade and Investment in Southern and Eastern Mediterranean Countries: An Agenda towards a Sustainable Transition 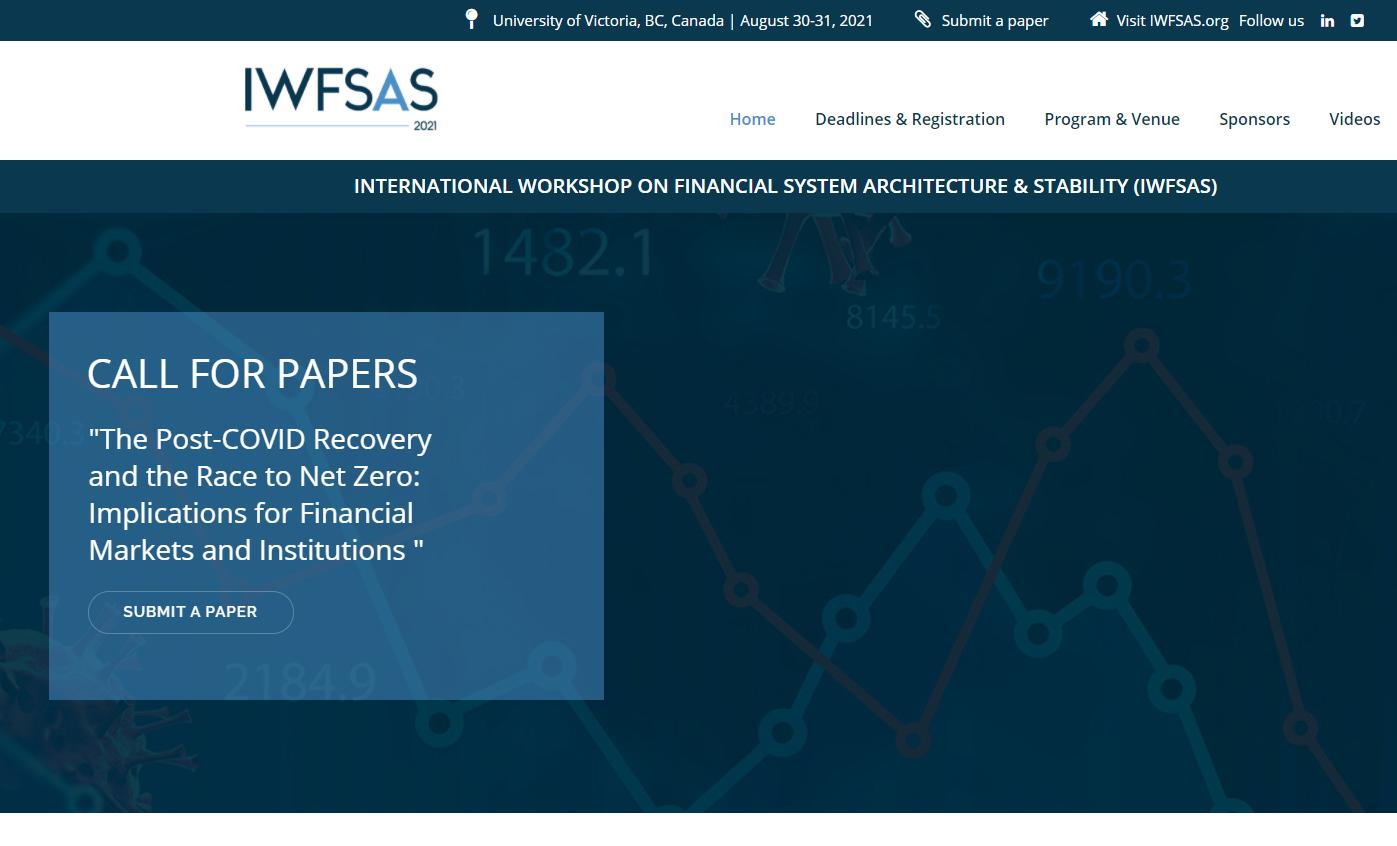 IWFSAS 2021 program and call for papers 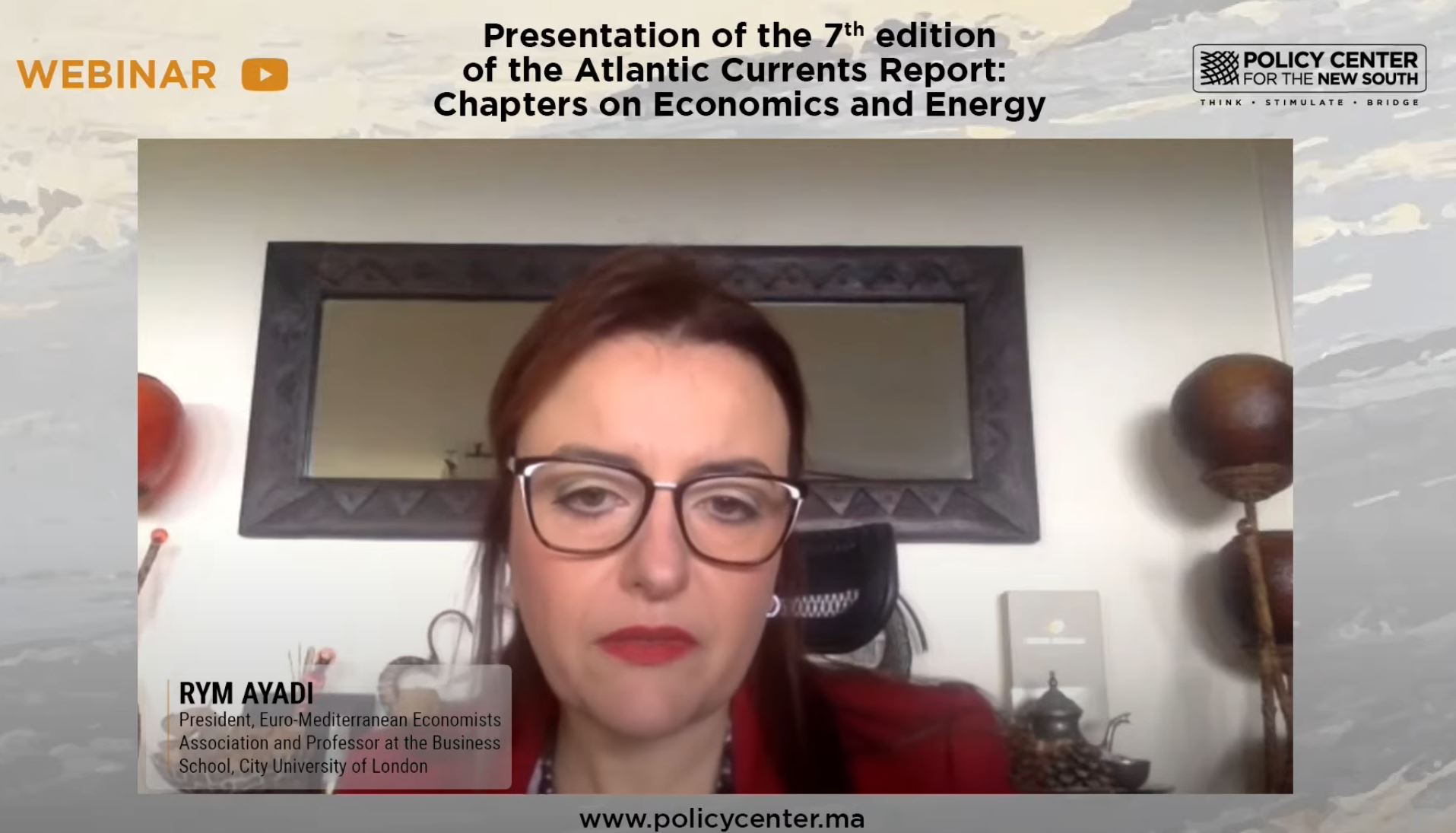