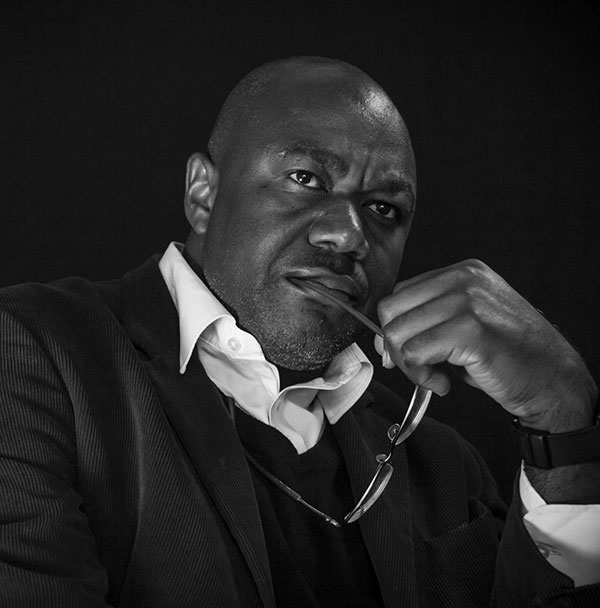 Professor Chukwumerije Okereke is the Director of the Centre for Climate Change and Development at Alex Ekwueme Federal University Ndufu-Alike and a Visiting Professor at the Universities of Reading and Oxford, UK respectively. He is a globally recognized leading scholar on global climate governance and international development with expertise in climate justice, national green growth transition in Africa, climate adaptation and business climate strategies.

Professor Okereke was previously the Co-Director of the Center for Climate and Justice and Co-Director of the Reading University Leverhulme Doctoral Scholarship Programme. He was also Director of the Center for Climate Change and Development at the Smith School of Enterprise and the Environment at the University of Oxford. Over the last 20 years, Professor Okereke has maintained an extensive high-impact engagement with national governments, businesses, and NGOs in Africa and led on several high-profile international projects on climate change policy, mainstreaming, and green economy transition in Africa including the UNDP funded Africa Adaptation Initiative (AAI) commissioned by the Committee of African Heads of State on Climate Change (CAHOSCC), the Analysis of the Adaptation Components in Africa’s Nationally Determined Contribution (NDCs) commissioned by the African Development Bank and and the Rwandan Green Growth and Climate Resilience Project, which was the first-ever national low-carbon plan in Africa.

Professor Okereke is the Coordinating Lead Author of the UN’s Intergovernmental Panel on Climate Change (IPCC) Sixth Assessment Report. He has served as Lead Author on other major global scientific assessment projects including the IPCC Special Report on 1.5degree global warming and the Fifth Assessment Report of the IPCC; the United Nations Environment Programme’s Urbanization, Biodiversity, and Ecosystem Services Assessment. Professor Okereke is a member of the Steering Committee of the Earths Systems Governance Project and a leading member of the Global Earth Commission’s Safe and Just Transformation Working Group. Professor Okereke is a member of the editorial board of several highly reputed journals in the field including, Global Environmental Politics, Business and Sustainable Development, Earth Systems Governance, and International Studies Review.

Professor Okereke has published widely in the field, given a countless number of keynote speeches, and been interviewed by leading media houses in the world including BBC News, BBC World Services, France24, China Global Television Network, Channels TV, AriseTV, and several others.

Area of Expertise : Responsible –Academy
View More
Cookies are important for you, they influence on your browsing experience, they help us to protect your privacy and allow us to proceed with your requests that you demand through the website. We use our own and third-party cookies to analyze our services and provide you with advertising related to your preferences on the basis of a profile made with your browsing habits (for example, visited pages). If you consent to its installation, click on "Accept Cookies", or you can also set your preferences by pressing "Cookie settings". More information in our "Cookies Policy".