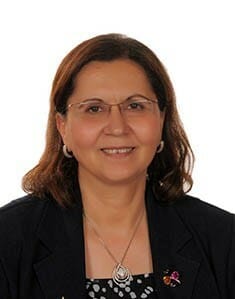 Alia El-Mahdi, Ph.D. is currently Professor of Economics in Faculty of Economics and Political Sciences, Cairo University, and CEO of Egypols.El Mahdi was the previous-Dean of FEPS, director of the Center of Economic and Financial Research and Studies (2005- 2008) and the Vice president of MSA University (2004-2005).Area of specialization is in the fields of labor market studies, especially the informal labor, and the Micro and Small Enterprises dynamics and performance, as well as several research studies on the macroeconomic policies, FDI, industrial policies, education, social protection in Egypt and the Arab countries.Professor El Mahdi has published numerous papers and chapters in books published internationally as well as regionally and in Egypt. She also led numerous research projects in various fields of socio-economic research. In the last fifteen to twenty years, she led teams of researchers and conducted over 30 socioeconomic surveys for different domestic agencies/ ministries and research centers as well international organizations. She was in charge of leading a team, which undertook over 2000 political polls during the last 15 years. She acted as consultant and policy advisor to several ministries and international organization such as ILO, UNDP, UNICEF, WB, ADB, UNIDO, Brookings Institute, ESCWA, JAICA, Friedrich Ebert Stiftung, Konrad Adenauer Stiftung, GIZ, Arab Labor Organization, WFP, MSMEDA, etc. 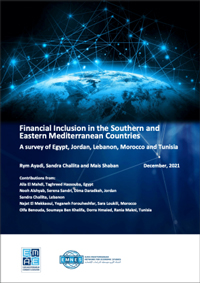 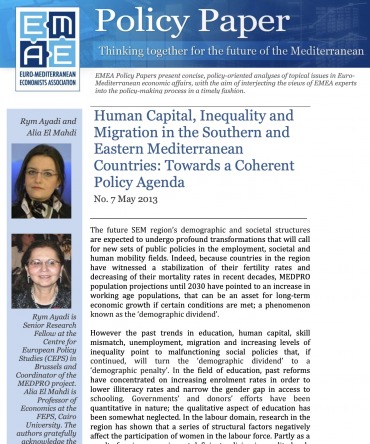