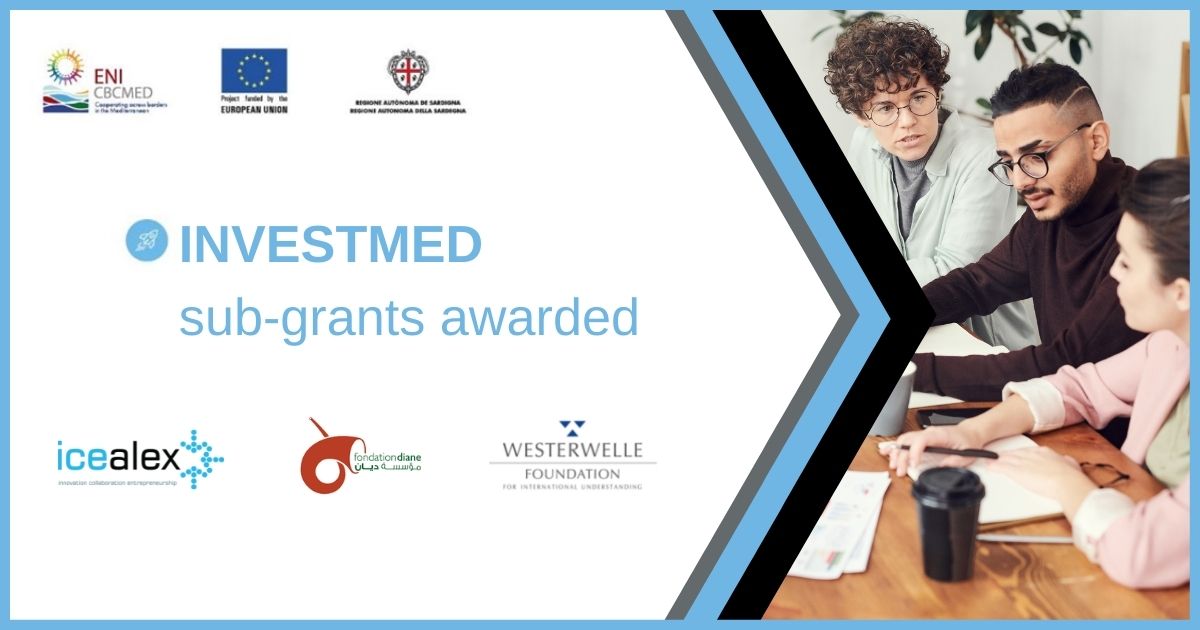 The EU-funded INVESTMED project launched a call in November 2021 for proposals to develop incubation and acceleration programmes for entrepreneurs and start-ups in key sectors in Egypt, Lebanon and Tunisia.

17 applications were received across the three target countries, which were evaluated by a committee made up of INVESTMED partner representatives. The successful applicants are:

The funding will be used to develop, launch and implement programmes to support selected entrepreneurs in the green economy, blue economy, and cultural and creative industries to realise their business goals.

The overall aim of the INVESTMED project is to address the economic and environmental challenges facing small businesses in the Mediterranean, in order to foster sustainable growth and economic development.

Congratulations to all awarded organisations! We look forward to working together to build strong and prosperous entrepreneurship in the Mediterranean. 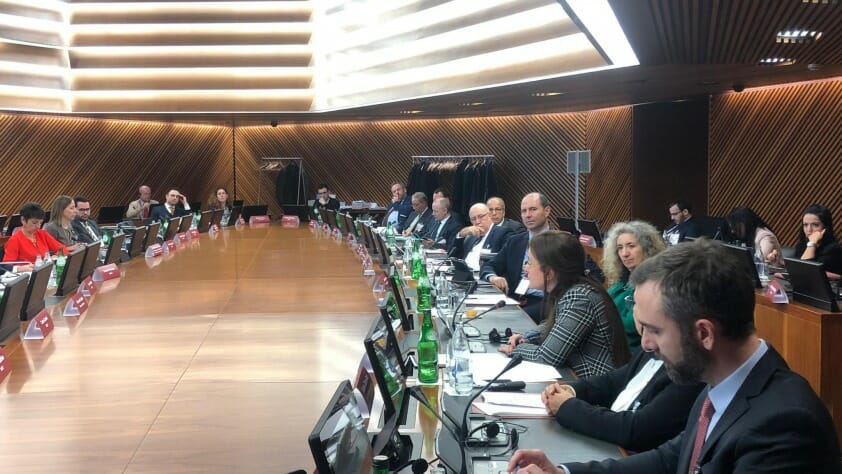 Prof. Rym Ayadi participated at the “Financial integration and inclusive development. A View from the Mediterranean Countries” joint conference 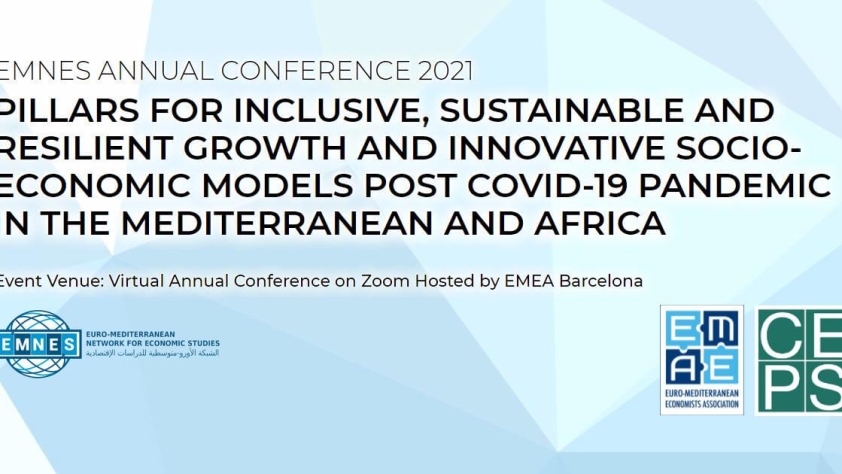 The EMNES Virtual Annual Conference 2021 was completed with great success 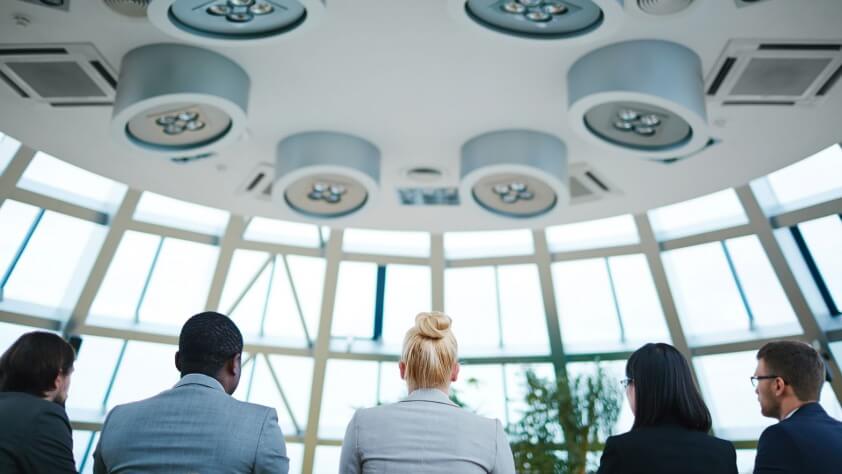 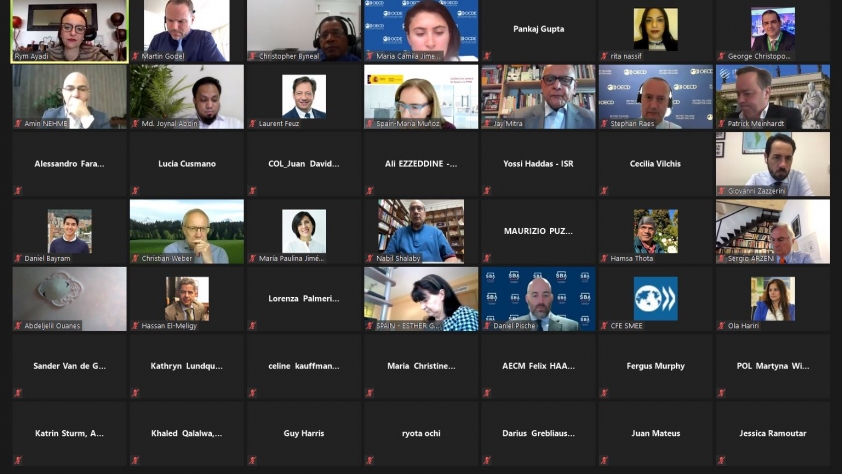 EMEA President participation in webinar organised by INSME and OECD 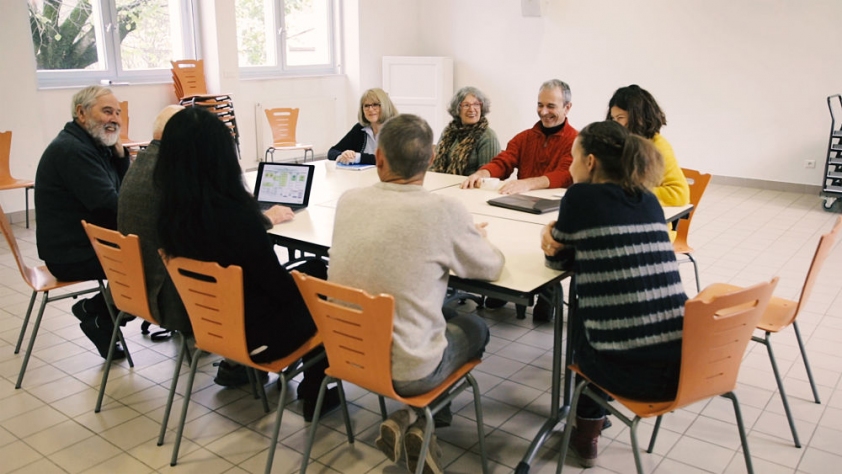 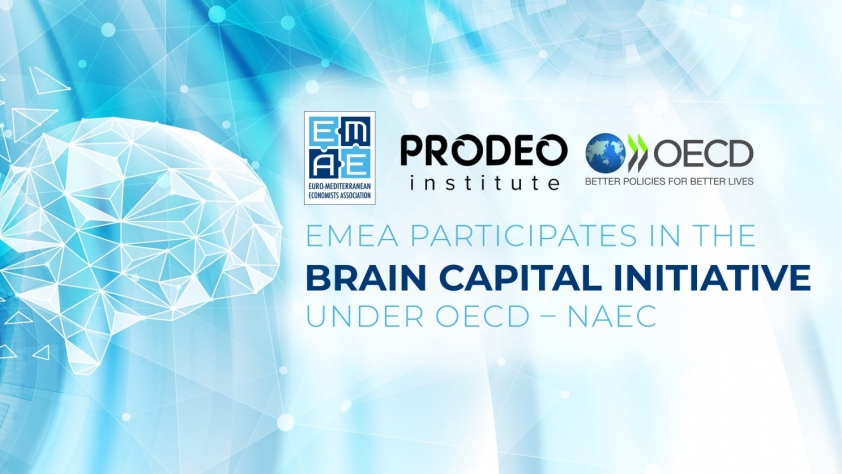 EMEA participates in the Brain Capital Initiative under OECD – NAEC 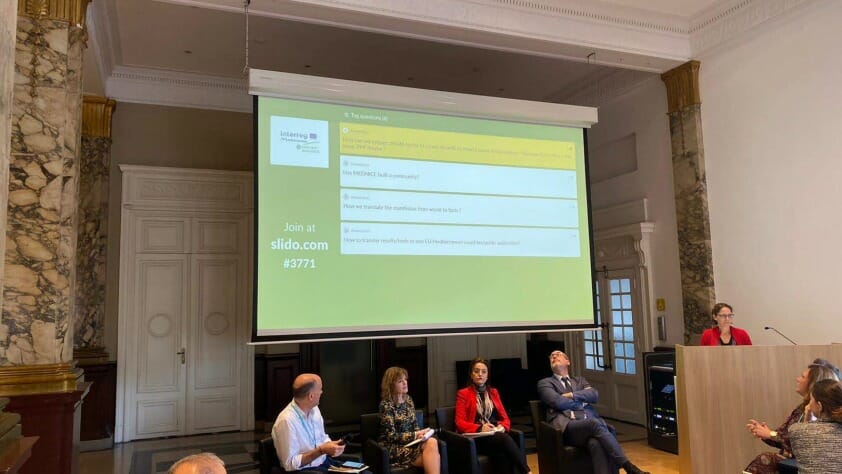 EMEA/EMNES participation at the Mediterranean Energy Debate on “The challenge of local energy governance: the model of the MED Efficient Buildings Community” 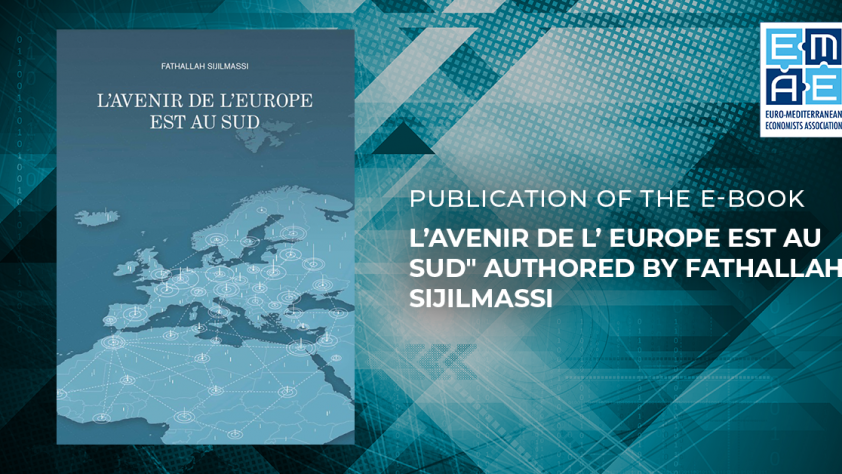 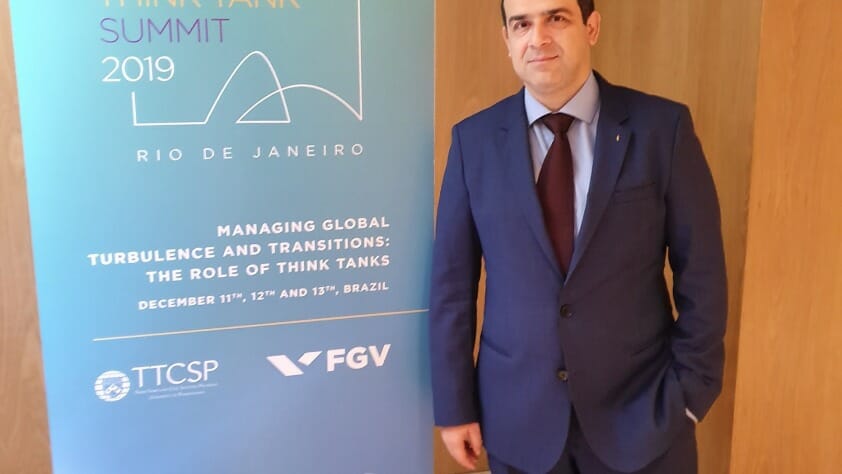 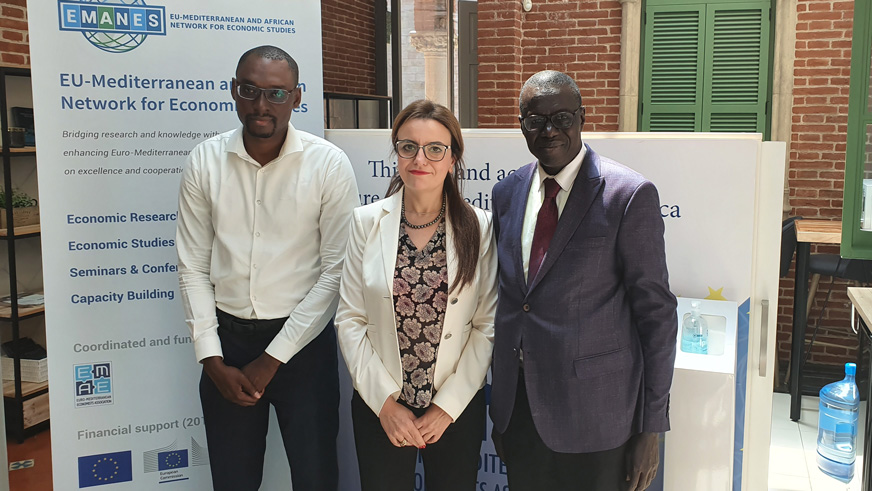