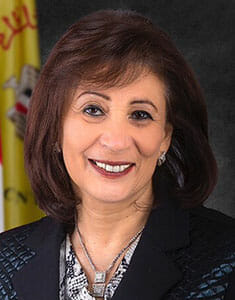 The Euro-Mediterranean Network for Economic Studies – EMNES, is honored to announce that Prof. Laila Khawaga, member of the Advisory Committee of EMNES, has been nominated as one of the 50 most influential women of Egypt.

Laila El Khawaga is a professor of economics at the Faculty of Economics and Political Science (FEPS), Cairo University. She earned her B.Sc. in Economics from FEPS – Cairo University. Moreover, she got her Master and Ph.D. in Macroeconomics from the University Paris 1 Pantheon Sorbonne in 1984. Professor El Khawaga received the state encouragement award in Economics in 1996 for two of her published research. She has also published extensively on macroeconomics and labor economics both locally and internationally in Arabic, English, and French. She was a member of Shura council from 2001 until 2011 and currently she is a board member of Central Bank of Egypt as well as the Egyptian banking Institute. 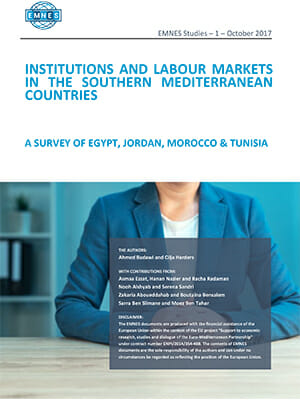 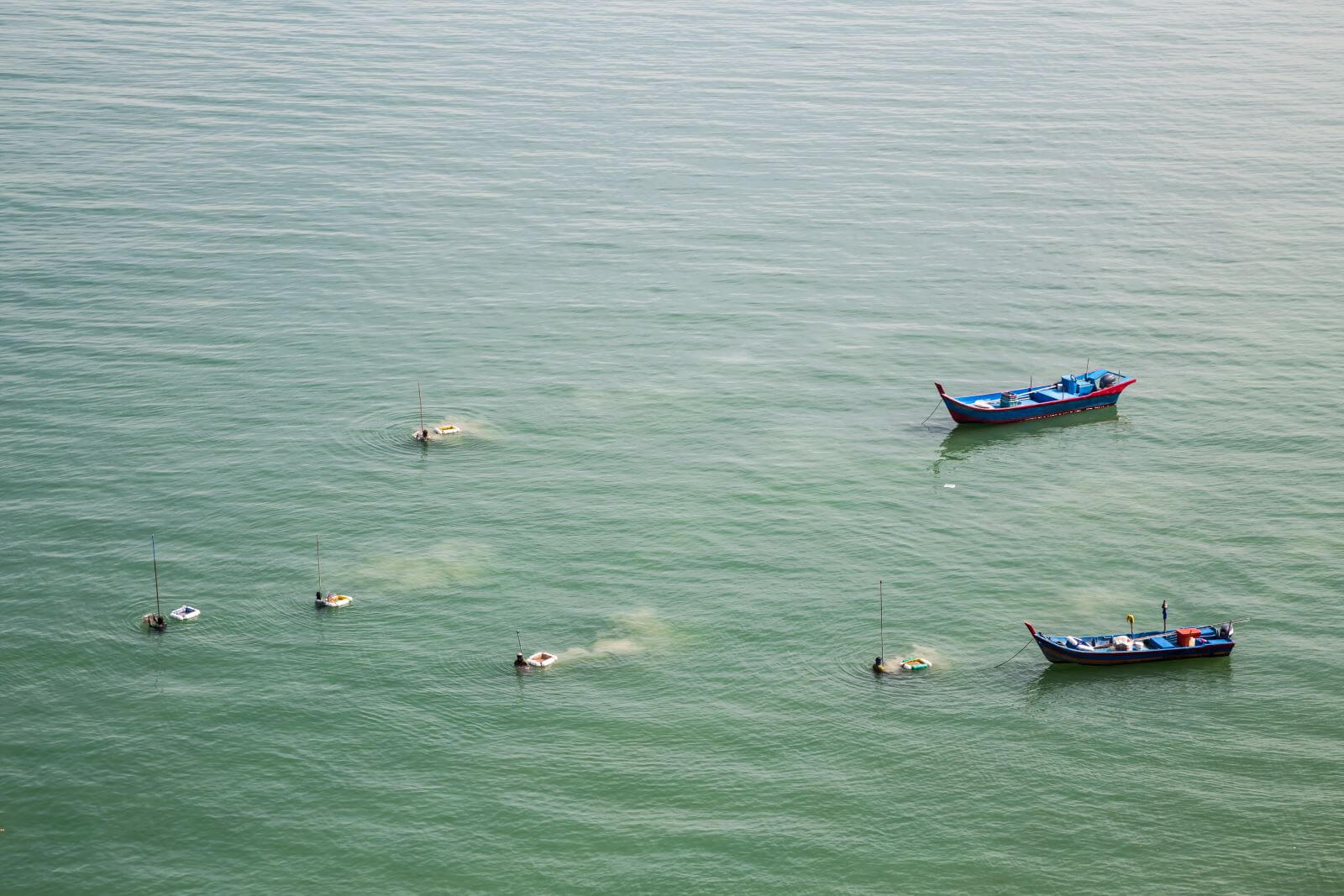 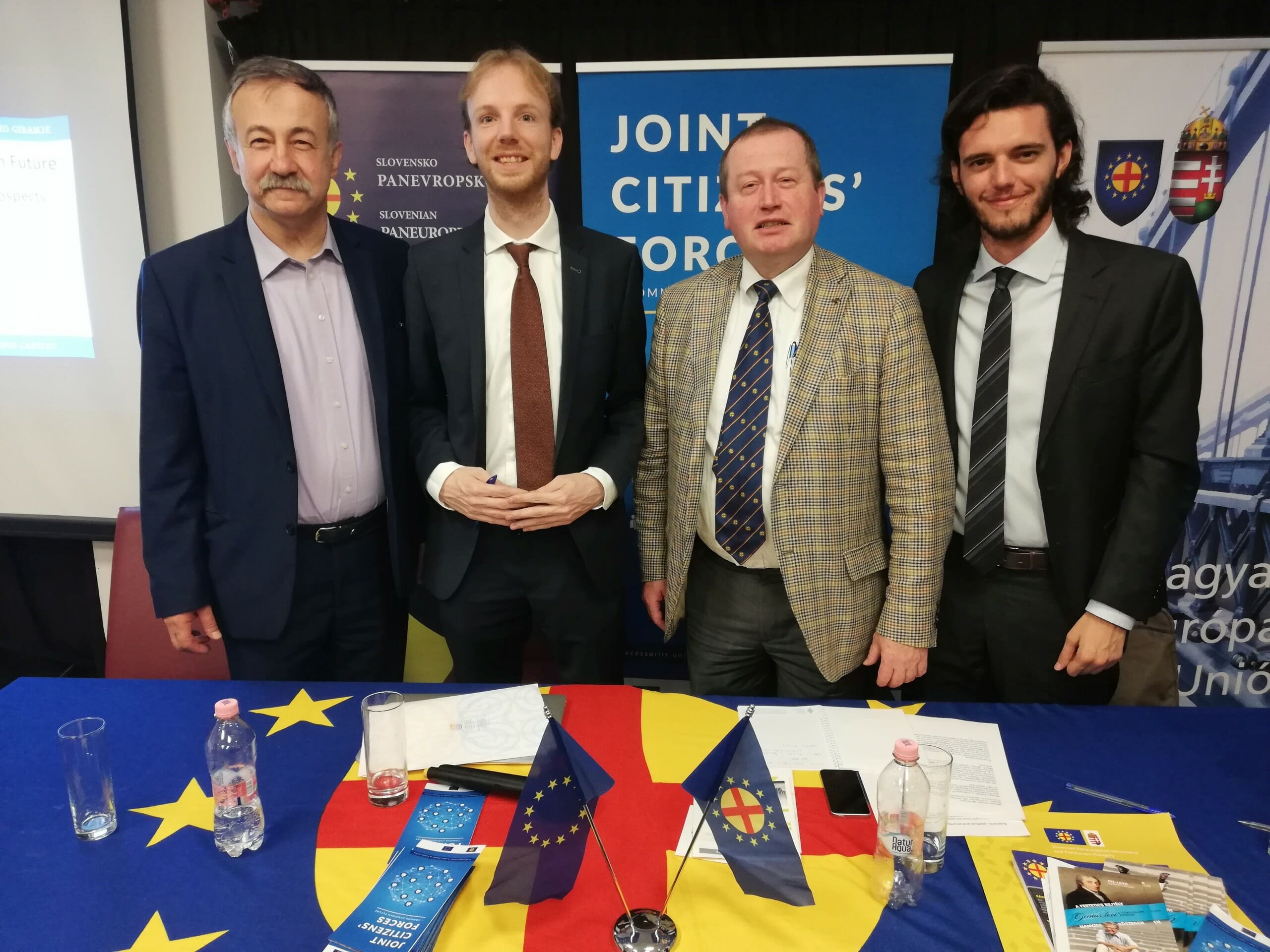 Participation of EMEA to the Conference Euroscepticism – Roots, challenges and prospects 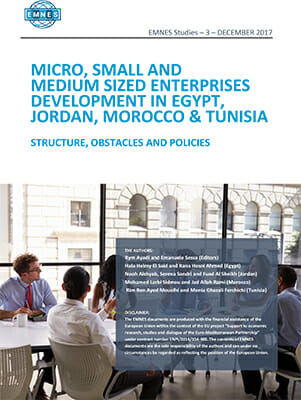 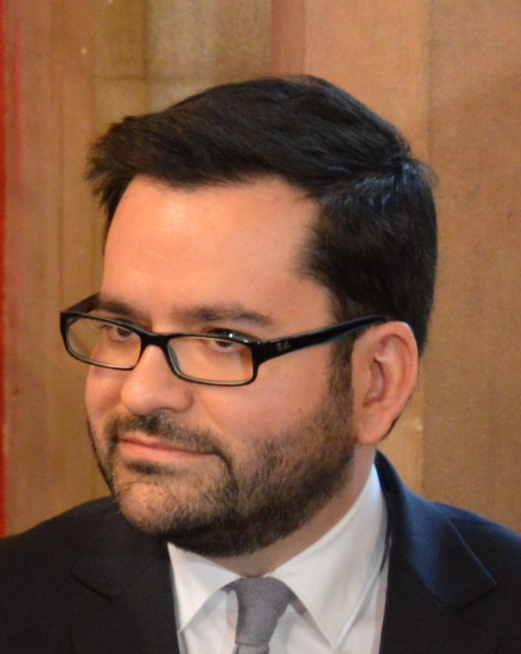 Roger Albinyana joins the Advisory Board of EMEA 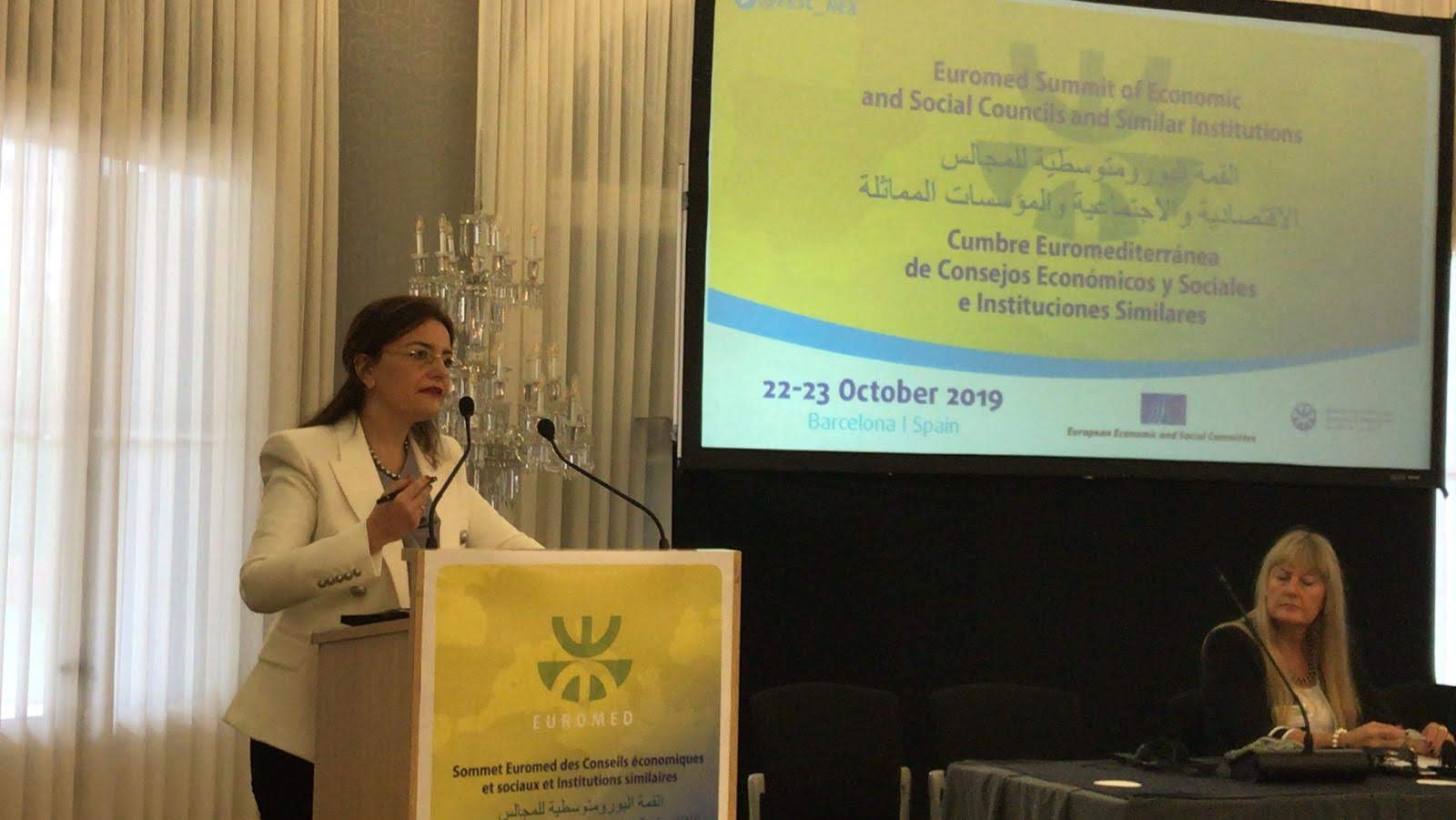 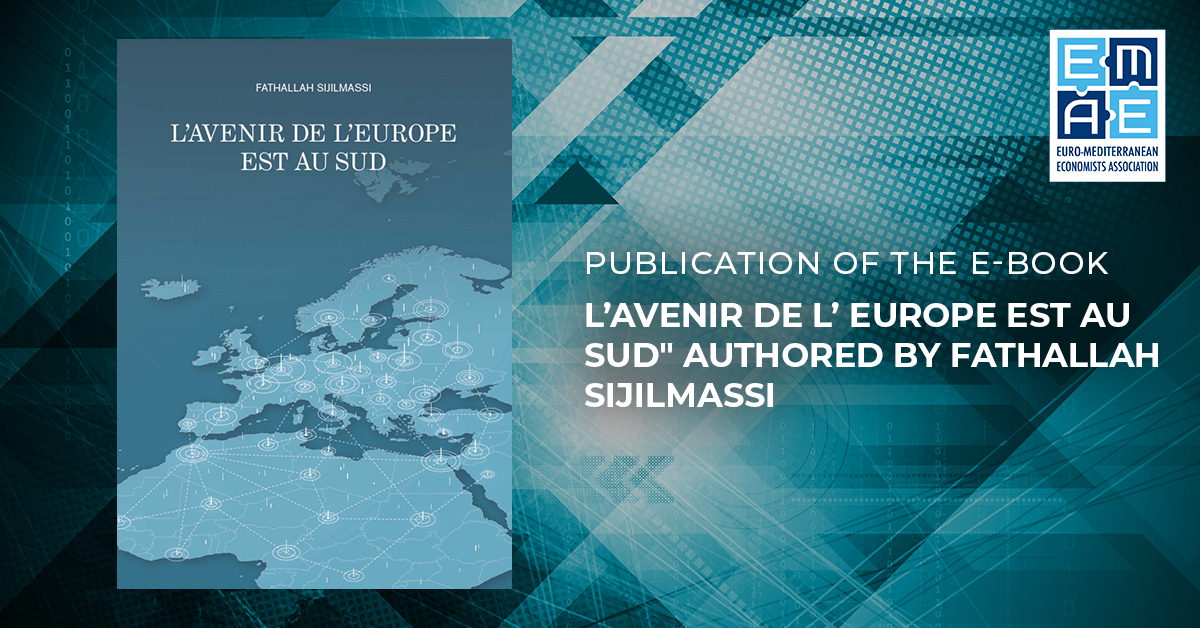