Luc De Wulf, a Belgian national obtained his economic degree at the Katholieke Universiteit van Leuven, Belgium, and a PhD in Economics from Clark University, Worcester, Mass., USA. After a two-year teaching assignment at the American University of Beirut, Lebanon, he joined the International Monetary Fund, where he worked both in the Fiscal Affairs and the Asian Departments. He transferred to the World Bank in 1988, where he worked in both the African and Middle Eastern Departments as macro economist with a focus on fiscal and trade issues.

Upon his retirement from the World Bank in 2000, he worked as consultant with the Trade Department and WBI. In that capacity he managed the Diagnostic Trade Integration Studies for Mauritania and Senegal, and supported a variety of customs modernization initiatives financed by the World Bank and other bilateral development agencies. He is the author of numerous scientific articles that appeared in professional journals. More recently he co-edited with Jose Sokol, two books: Customs Modernization Initiatives (World Bank 2004) and Customs Modernization Handbook (World Bank 2005). The latter publication is available in English, French, Spanish, Arabic, Russian, Chinese and Vietnamese. 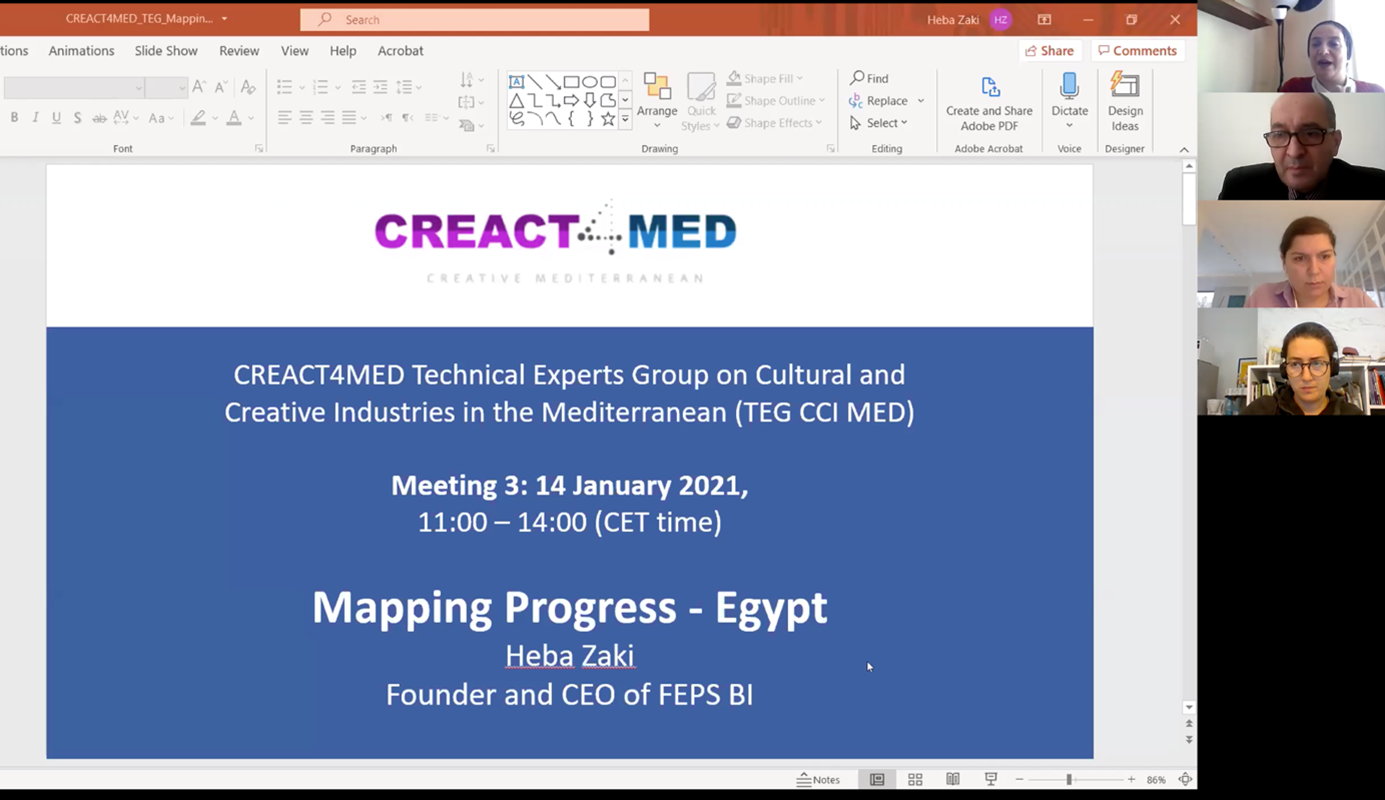 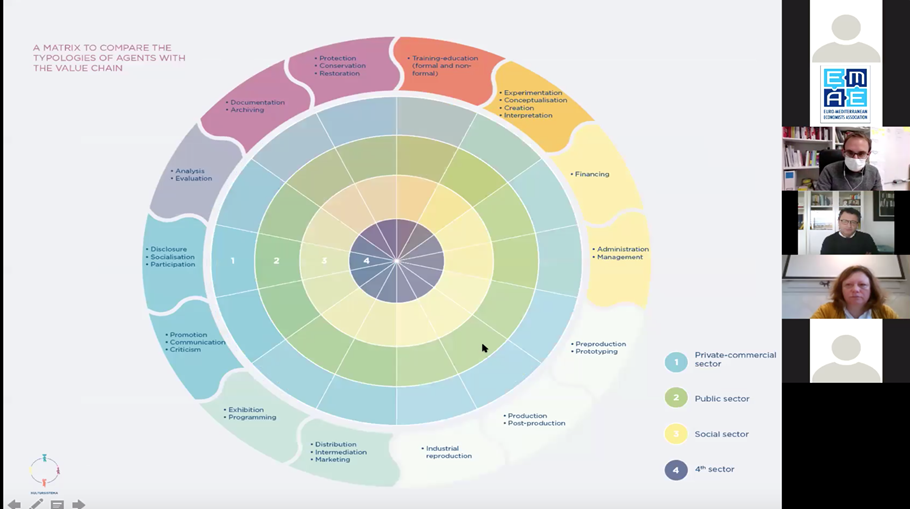