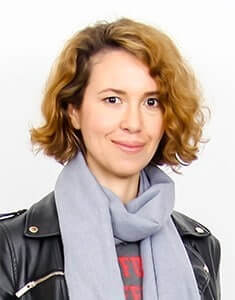 Hakima Fassi Fihri is a Moroccan scholar. She teaches Family Law at the Law School of the International University of Rabat (IUR) since 2011. She serves also as the Director of International Relations and Partnerships at IUR, and is a member of its managing board.

Hakima is a graduate from Rabat University School of Law, and holds a Master’s Degree (DEA) in European Law from the University Pierre Mendès-France Grenoble II (France). She is involved in research and teaching on women’s rights in Morocco, Moroccan Family Code readings, inheritance of women in Morocco, gender equality and women empowerment in Morocco and North Africa. One of Hakima’s fields of interest relates to inter-religious marriages between Moroccan Muslim women and non-Muslim men who have not converted to Islam. She worked on inter-religious marriages as per Moroccan Law, based on the fact that the legal framework in Morocco on inter-religious marriages is inspired by religious rules, and that marriage between a Moroccan Muslim woman and a non-Muslim man who has not converted to Islam is not allowed in Morocco.

Hakima works also on the inheritance of women in Morocco, and was one of the authors of the collective book « The Inheritance of Women in Morocco », released in 2017. She works on understanding how the religious rules (of islam) impact the laws governing family in Morocco, based on the fact that islam is the religion of the State according to the Moroccan Constitution, and the main source of Family law in Morocco is islamic law.
She believes that gender equality and islam are not contradictory, provided that an appropriate/innovative reading of the islamic texts is performed.

Hakima gives lectures and speaks at scholarly conferences on women’s rights in Morocco and related topics, to an audience of national and international scholars and students from pluridisciplinary backgrounds. She is fluent in French, Arabic, English and Spanish. 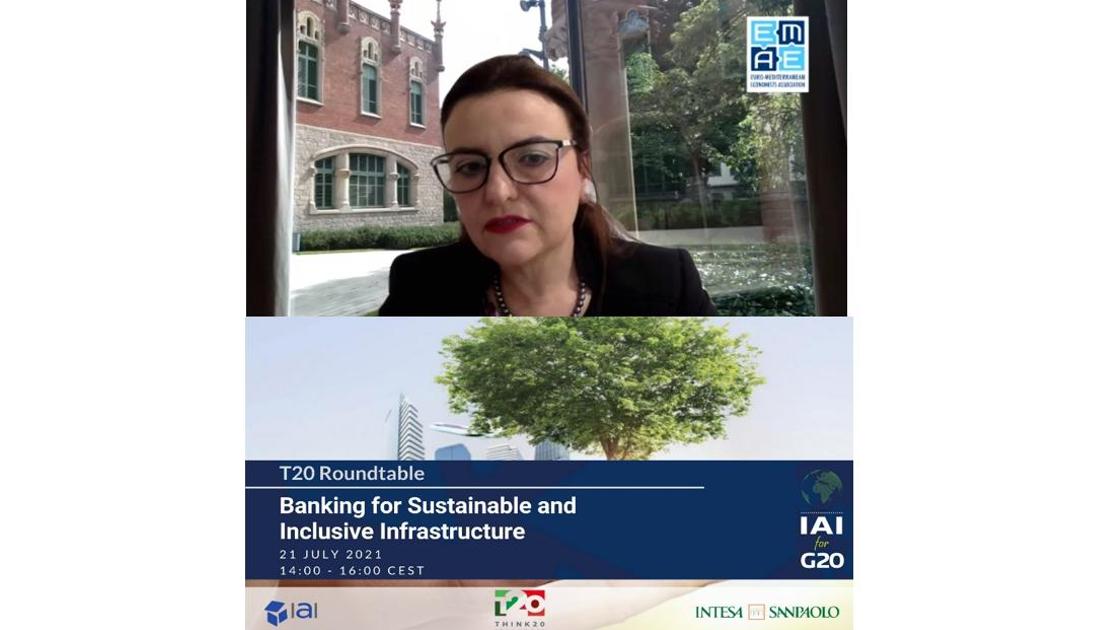